100 STARTUPS – Made in Austria

of the future, from

Why 100 Startups – Made in Austria? Austria’s startup ecosystem has emerged as a global player over the past decade. The chance to change the world and make it a better, smarter or more sustainable place drives founders and their stories. According to the Austrian Startup Monitor 2019, more than 2,200 startups have been founded in Austria since 2008. Startups factor into the economy significantly, as 9 out of 10 startups plan to hire employees in the next 12 months. That’s a growth rate of around 40%. At the end of 2019, roughly 17,500 people were working in Austrian startups, a full 52% of the companies were financed with external growth capital and 90% generate revenues abroad. This is the DNA of a next generation of hidden champions.

We recommend to buy in Austria (directly at HOMETOWN MEDIA)

Berthold Baurek-Karlic is Founder and CEO of Venionaire Capital, with many years of experience as a serial entrepreneur and early-stage investor. His roles range from President of the European Super Angels Club, Board of Austrian Private Equity and Venture Capital Association, to General Secretary of Business Angel Institute. He is Autor of “Erfolgsgründer Made in Austria” (6. November 2014), contributor to Venturebeat and derBrutkasten, and passionate blogger. 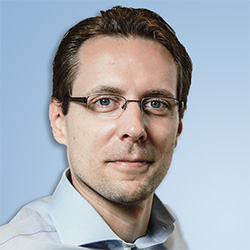 Florian Kandler started three companies himself, two of which raised a total of over three million Euros. He teaches at Accelerators, coaches and consults founders via GetFunding.how on fundraising and sales. He is the author of the book “Business Angels Devils“, the annual Startup Report, the host of the startup podcast “Gründer und Zünder“, and the official Pitch-Coach of “2 Minuten 2 Millionen” and several Startup Conferences.

Keep calm and give it a thought 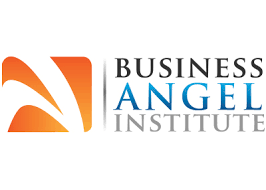