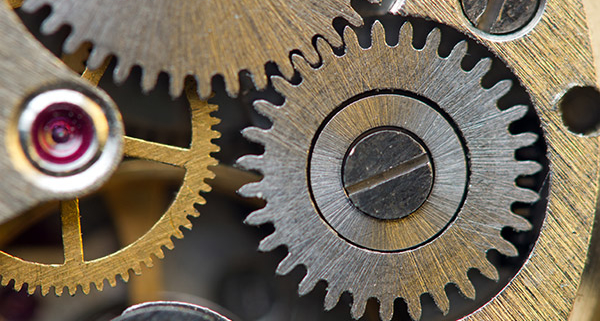 Despite the vast amount of venture capital funding that startup companies receive every year (US$48 billion in 2014), many of them fail to succeed over the long term. Apparently, access to financial means is not the only important factor for success. Other essentials can easily be identified when trying to assess the success or failure of startups. Beginning with the underlying business idea, via the team, through to the business model and last but not least, what experts, entrepreneurs and managers tend to underestimate on regular basis: the timing!

Almost all multi-billion dollar tech-companies that have emerged in the last decade had one thing in common. Apart from incredibly well-working teams, enough funding and sometimes perfectly working business models, timing was even more crucial for their success.

But what does the term “timing” refer to? Lets have a glance at the past.

Until 2003 it was very difficult to view digital content online when using web browsers. Only two years later this problem was solved by Adobe Flash. Additionally, the internet speed had increased in recent years, so the timing was just perfect for YouTube. YouTube was not the first video portal, yet it is arguably the most successful one. Companies like shareyourworld.com tried the same thing earlier in 1997, but went belly up in 2001 due to inefficient cost structure (and probably due to bad timing?). One can see that the perfectly timed moment is even more important than a great idea.

Sometimes startups don’t necessarily have to cover all of the factors mentioned in the section above. In the case of YouTube, there did not even exist a working business model at first but was added later when the platform gained enough traction to implement a business model.

Airbnb and the economic recession

Airbnb, a website for private rent lodging, emerged during the economic recession when people were in need of extra money. Prior to Airbnb´s launch, experts predicted that individuals and households would never rent their private space to strangers. That was probably true under ordinary circumstances, but in times of economic downturn, their need for additional income prevailed over the inconvenience of renting out space to people they don’t know.

Uber and the rise of mobile devices

Uber´s success tells a similar story. While traditional taxi-companies struggled with increasing organizational and legal requirements and their inflexible structure, Uber came up with an organizational model which can quickly adapt supply to demand by providing individuals with the possibility to join their driver pool. Relying on the latest technological improvements in the field of smartphone usability in a time of enormous increase in smartphone sales and increasing acceptance of online services and payment solutions, Uber executed (and they did it against all odds) their idea at an optimal moment. Alongside great execution and an incredible business model, timing was their strongest asset to reach the status they now feed on.

Both Facebook´s idea and execution were great but the main factor contributing to Facebook´s billion dollar business was – again –its timing. A fast spread of internet access and an exponentially increasing number of internet users created a suitable environment for social media platforms. While other companies like MySpace.com (launched in 2003) or SixDegrees.com (first social network ever to combine todays functions of a social network; 1997) did the groundwork for a general change of attitude concerning sharing of information and privacy online, Facebook was able to harvest the fruits of success.

At this years Ted Talks in Vancouver, Bill Gross, founder of Idealab, showed that Timing is by far the most important success factor coming in first before „idea“ and „team/execution“. Timing accounts for 42% of success of startup companies. 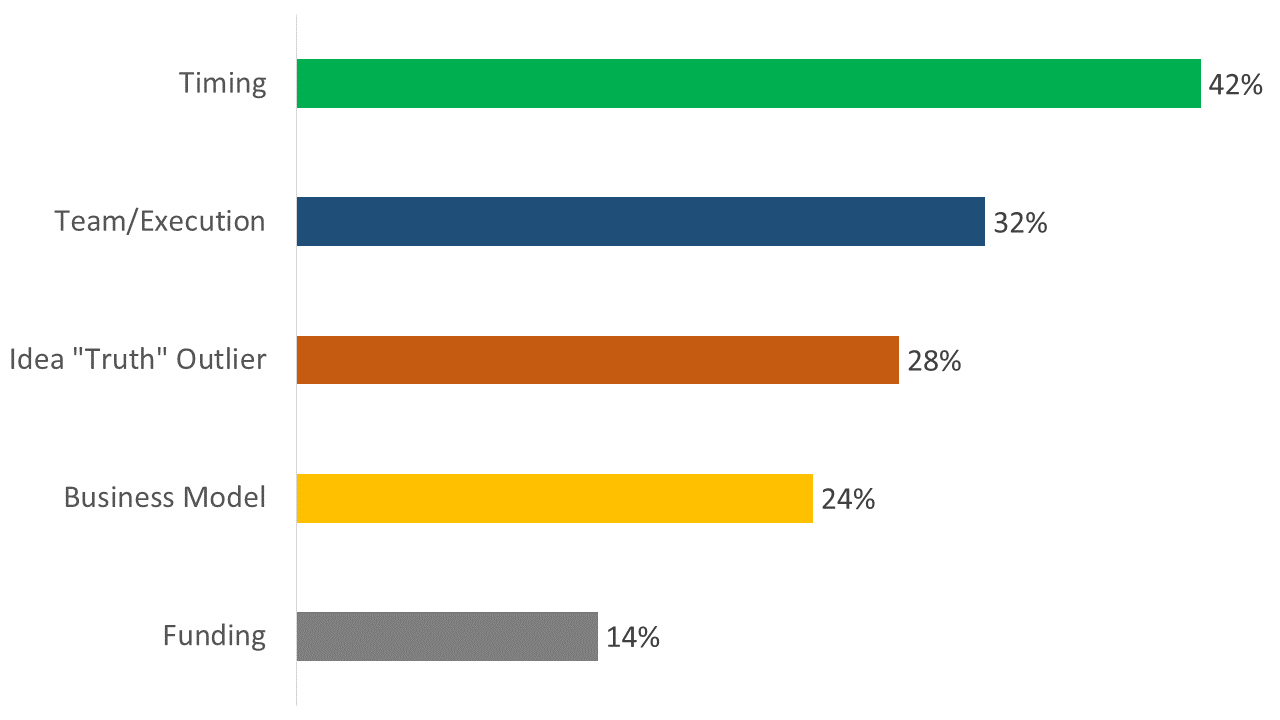 Thus given, one ends up wondering how to estimate the right timing for a startup. Especially nowadays where industries and business models get disrupted on a higher frequency than ever before.

Why the VW Scandal is a Game Changer for E-Mobility