Venionaire Capital founder and managing partner Berthold Baurek-Karlic and co-autor Florian Kandler, announced a new book project “100 Startups – Made in Austria” today in Austria’s leading startup portal derbrutkasten. Future hidden champions, from deep-tech to digital competitors, will be featured through interviews. The book itself will be promoted globally, sent to selected VCs all over Europe and available in stores internationally. The startup community itself will choose from a list of around 200 start-ups which 100 Startups will be invited to appear in the book.

The idea for “100 Startups – Made in Austria”, was developed together with the publishing house Home Town Media – Metropole. It is, to a certain extent, an English language continuation of Bertholds earlier book project “Erfolgsgründer – Made in Austria“. The structure of the book will be different and should become even more interesting for the reader. The aim is to generate more international attention to the rising startup ecosystem in Austria. “Our new book is based on the approximately 6-year-old book project “Erfolgsgründer – Made in Austria” (Fabian Greiler, Helmut Pöllinger and Berthold Baurek-Karlic). However, it will be an evolution. This time the community itself will decide who will be invited for an interview in the book. Together with Florian Kandler, we have developed a few so-called growth hacks, which should give the start-ups a lot of reach and media attention in addition to the book itself,” explains Berthold Baurek-Karlic, co-author and initiator of the book.

Austrias start-up ecosystem has developed strongly in the last years. Despite difficult conditions, more and more innovative entrepreneurs and investors have found each other who wanted to change something. First international successes were important as confirmation of this path. In the meantime, we regularly read about international stars who invest in domestic start-ups. The Austrian Startup Monitor 2019 provided figures on how large the economic factor of start-ups has become. Since 2008, 2,200 start-ups have been founded, of which 9 out of 10 employees have grown and have continuously created new jobs. In total, around 17,500 people work in Austrian start-ups. Start-ups were financed to 52% with growth capital. It is remarkable that 90% of the start-ups had already generated revenues abroad by the end of 2019 and thus carry the DNA of possible future hidden champions.

Vote for your favourite startups

On the book’s landing page you can vote for your favourite startups as of today. Voting is possible once a day. The founders will also receive a few e-mails from the authors, where they can get more information about the further course of the project.

Serial entrepreneur, Florian Kandler is co-author of the book. His statement “Successful companies often do not even know how much their history has an indirect influence on our economy. Every time they share their knowledge and story with young entrepreneurs and the community, something happens in the minds of the audience. It is stories that bring people to entrepreneurship and knowledge that helps the next generation of entrepreneurs on their entrepreneurial path” underlines the importance of this project to him. While living in Silicon Valley in 2011, Florian learned how valuable it is when experienced entrepreneurs share knowledge with another. Since then, he has been promoting the #PayItForward mindset and is setting a good example himself, ever since. His podcast “Gründer und Zünder”, the Austrian Startup Monitor, and his book “Business Angels vs. Business Devils” made him famous across the country.

Margaret Childs, has been very active in the startup scene for years. She was the perfect publisher for this book. As founder of the magazine and the associated online platform “Metropole”, she looks behind the scenes of Austrias capital city including the startup ecosystem as a member of the board of the think tank Austrian Startups. Her readers include an international community, expats. Corporate publishing has become an essential part of her business alongside the magazine, which is why she initiated the book project by Florian Kandler and Berthold Baurek-Karlic. 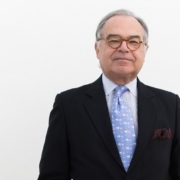 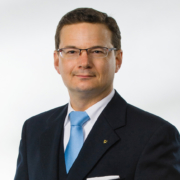 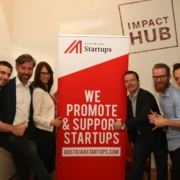 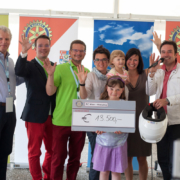 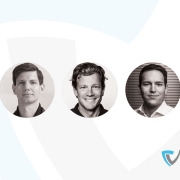 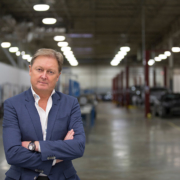 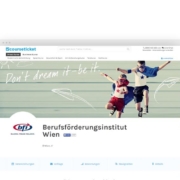