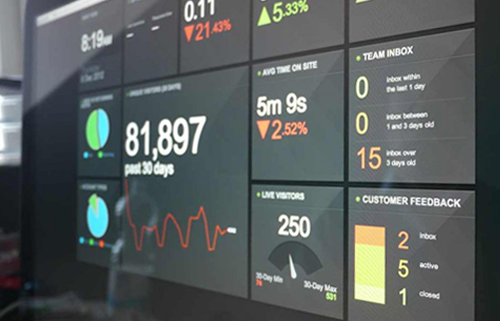 In 2015, the GSA region (Germany, Austria and Switzerland) was responsible for €3.6 billion of Venture Capital invested through 374 deals. This yields not only the largest average deal size, but also Europe’s second largest share in terms of total Venture Capital investment. Only UK & Ireland outperform the GSA region with a total VC funding of €4.47 billion in 2014.

But in the same time, the capital invested in the GSA region increased by 13% and even by 125% compared to the year 2011. Consequently, the deal sizes in investment rounds raised. Overall, the invested capital in the GSA region had an average annual growth of 25% in the last 5 years, while the average growth in UK & Ireland was 23%, in the Nordic region 20% and in France & Benelux 19%.

Get the detailed report on pitchbook.com.