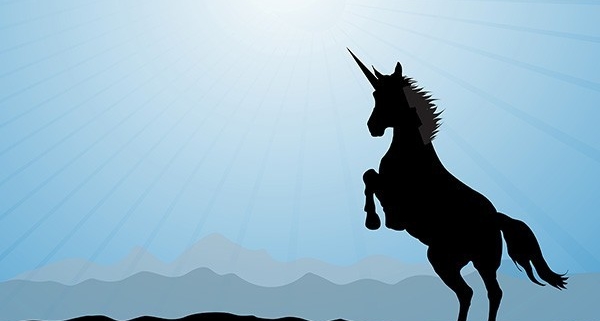 The digital era has already managed to sweep away some of the long-established market players, giving birth to new powerful and global acting ventures: From Uber to Tesla via Airbnb – the digital age distinguishes itself by it’s unique potential for scalability. A lesson the media industry learned the hard way. To quote one example: While the over 160 years old newspaper New York Times has a current valuation of about $2 Billion, the nine years old microblogging service Twitter enjoys the fifteenfold of it (about $30 Billion). And other industries are bound to follow. Astonishingly, Innosight estimates that more than two out of three S&P 500 companies will be replaced in the next 12 years. Moreover, the average lifespan of a company listed in the S&P 500 index has already declined by more than 50 years during the last century. So, how do such companies go from most performant or largest in their sector to shutting down completely? Why does it seem to be so difficult for them to implement new business models and foster innovation? The answer lies within the traditional big corporations themselves.

Shift from innovation to sales

As related by Walter Isaacson, Author of Steve Jobs biography, Apple’s late CEO explained the decline of large corporations as a logic suite of phases which every company is inclined to go through. At first, the company enjoys growth and financial success in a certain field, where some of its products become profitable cash cows. Throughout the years, the power progressively shifts from a product and design centered culture towards a sales driven focus. This inevitably leads to slowly switch off product and design innovation, as their teams feel no longer at the epicenter of the company. Rather than trying to create or add new value, milking the cash cow takes all of the management’s attention.

One day however, markets will change drastically, depriving companies from their main stream of revenue and sentencing them to inevitably fade away until eventually shutting down completely. That day will probably even come sooner than expected, as explained by our Managing Partner Martin Steininger in a previous article on technological innovation. Remember: it took about 2000 years before the Bronze Age was fully replaced by the Iron Age, but not even three hundred years for humanity to transit between the Industrial to the Digital Age!

In order to prevent such catastrophic scenario to occur, companies have to plan and anticipate early on.  This topic is discussed in details by Richard Foster and Sarah Kaplan in their Business Manual “Creative Destruction”. The authors explain why companies, initially built to last, usually underperform the market. In order to survive, corporates must undertake a transformation process, which holds on three management essentials:

The third point is where Corporate Venturing kicks in. In complement to in-house technology R&D, companies more frequently invest or cooperate with innovative startups in their respective field. In fact, Corporate Venture capital allows companies to gain in flexibility on a small scale, leading to faster innovation, and therefore give big structures a chance to keep up with the market’s paste. Going one step further, some may argue that corporations can even use their venture arms to influence their industry’s ecosystem itself, by identifying new markets and building up their existing businesses.

Far away from a random alternative investment approach, investing in startups is therefore nothing other than a survival strategy for several coporations, in order to face the fast changing market pace. Take the energy sector for example: confronted to several completely disruptive market dynamics, utilities are now forced to rethink their business models from scratch. While this process can’t be undertaken easily, many turn to Corporate Venture, in particular Corporate Accelerators, as one of their main strategies to create products and models which fit their customers’ needs.

Corporate Venture Investments seem to have bright years in front of them. According to CB Insight, Corporate VCs participated in almost $8B of US-based financings in the first half of 2015, maintaining their investment level into VC-backed companies, taking just under a quarter of total deals for the past four quarters. 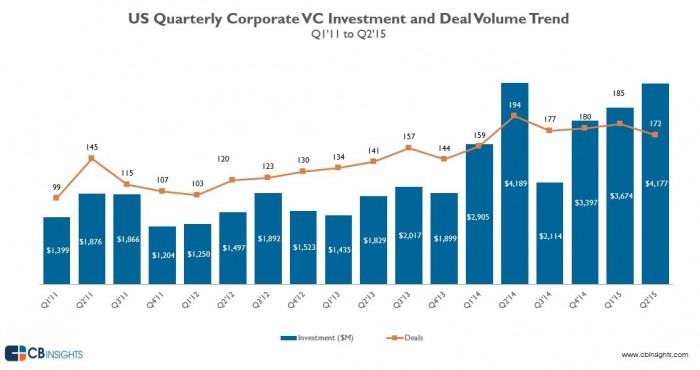 The classical form of startup investment, Venture Capital, can be described as the capital invested in a project which holds a substantial element of risk in exchange of a portion of equity. This definition perfectly applies to both Corporate and Private Venture. Nevertheless, a significant difference must be drawn regarding the respective objectives of these two forms of funding. While return on investment remains the main objective for both forms of funds, as related in the The Oxford Handbook of Venture Capital by Douglas Cumming, Corporate Venture follows a much more diverse set of objectives than a purely financial exercise.

Corporate Venture is an efficient way for companies to explore potential acquisition targets. Based on Crunchbased data, Rami Rahal, Co-Founder and General Partner of Blue Cloud Ventures, calculated in an article that about one out of three corporate venture-backed startups has been acquired, in comparison to only 10 percent which had managed to raise funding from private venture capital.

Overall, it seems Corporate Venture is not a one-way relationship, but instead a bilateral strategy, both for Dinosaurs and Unicorns. 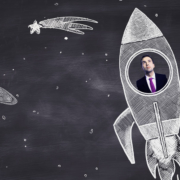 Corporate Startup Engagement (CSE) – A Guideline for your Success
0 replies

Failure permitted! – A call for more courage and endurance!
Scroll to top