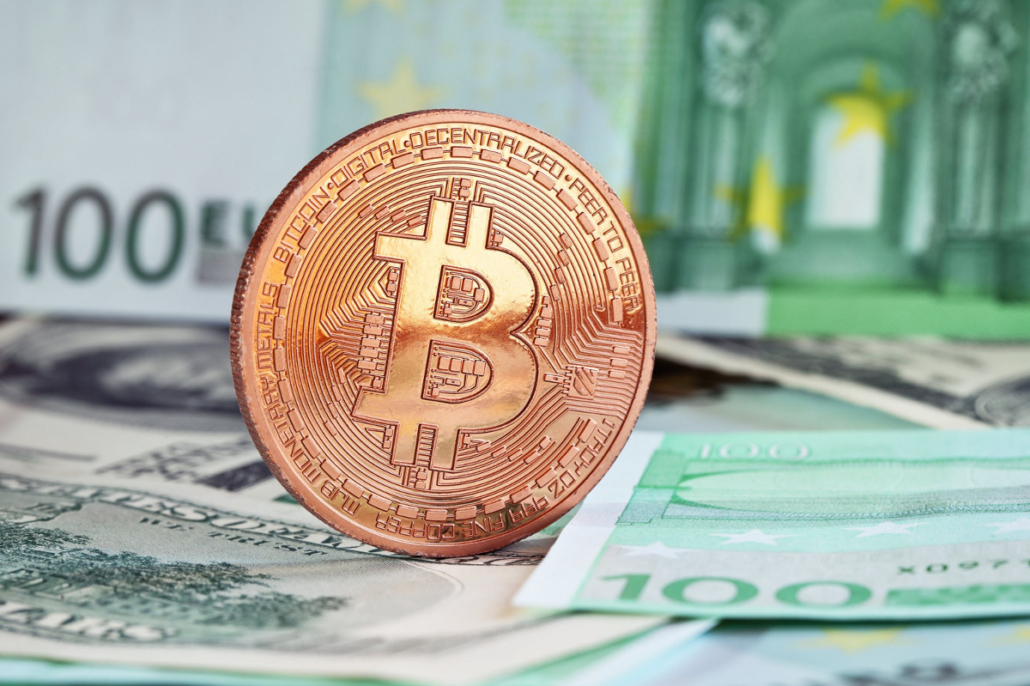 After 2015 has brought us plenty in terms of innovation and investing activity within the area of financial technology, the developments in the year behind us did not pick up such a fast pace. In 2015, we have witnessed the strong emergence of innovative financial services delivered through a blend of various channels, combining various platforms and technological tools. Besides, the terms such as blockchain, API or POS became closer to the customer and in a way part of a daily conversation. These innovations have been fuelled by huge investment injection of $46.7 billion in value on global level. However, according to KPMG’s analysis of 2016, the FinTech market shows signs of slowing down. The decrease of almost 50% brought the investment value for a total of $24.7 billion. 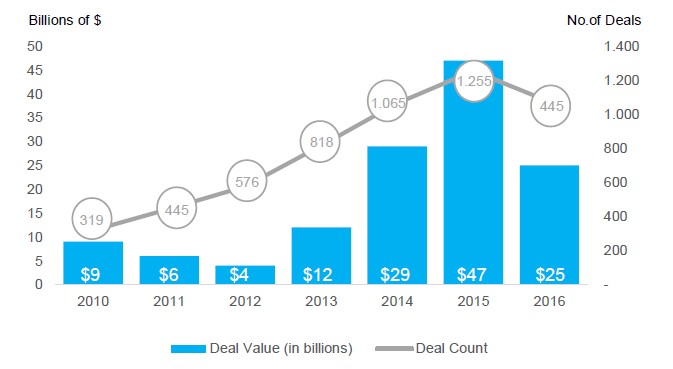 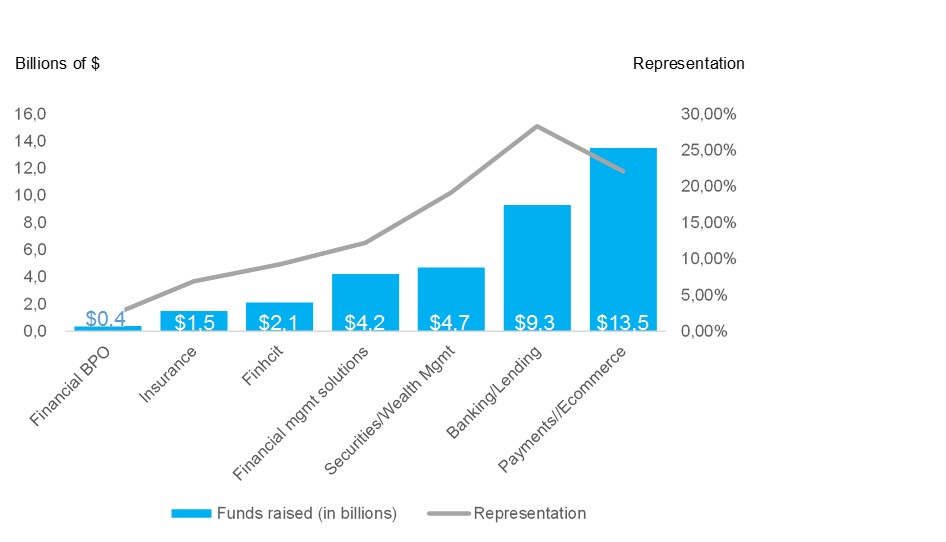 When analyzing the structure of financing deals, the increase in venture capital activity is noticeable in comparison to 2015. According to KPMG, M&A and PE FinTech deals dropped considerably in 2016, while the venture capital investments reached $13,5 billion, even more than $12,7 billion in 2015. The increase in VC investments occurred despite the decrease in number of deals. 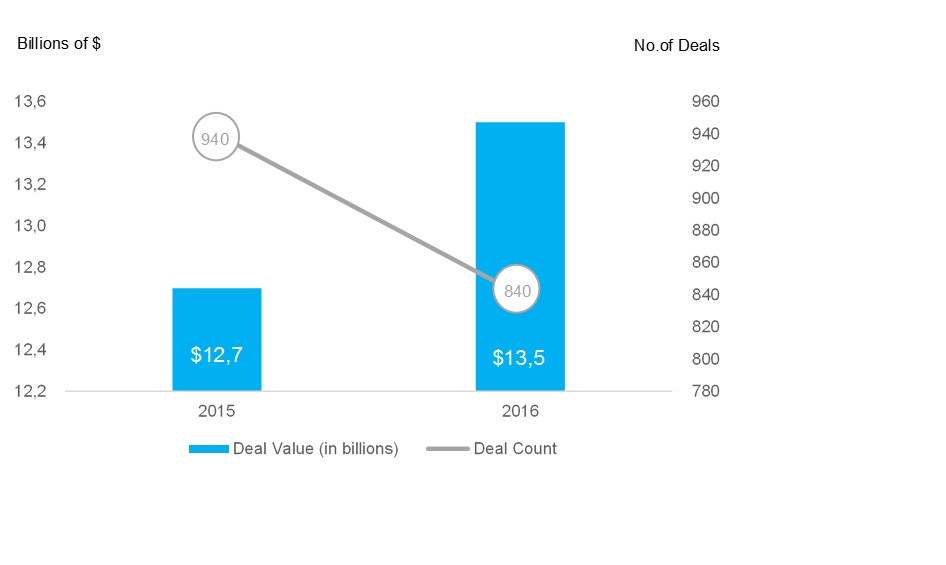 The reasons for such a boost are mostly three gigantic financing rounds in China. The funding round to Ant Financial that occurred in second quarter last year was $4,5 billion heavy. Besides Ant, two more historic financing rounds, each over $1bn, significantly increased investment numbers in China: Luf ax.com – $1,2 billion and JD finance – $1 billion.

After these three giant investment shots, China outpaced the US for the first time with $7,7 billion in total value of deals (28 in total), with an 84% increase in comparison to 2015 ($4,2 billion).

Except Markit’s $5,5 billion merger with HIS, there were no significant IPOs in 2016, either. The expectations are that the trend will pick up in 2017, as we have more mature companies in the market. The most active FinTech investor was fund and accelerator 500 Startups with 39 investments. In June, they announced raising a $25million separate Fintech fund for investing in early stage companies globally.

KPMG states that the last quarter of the year showed some revival of the investing activity. The VC funding increased from $1,9 billion to $2,1 billion between third and fourth quarter of the year, though still not near the previous year’s numbers. On American continent, VC investment revolved around $1,1 billion in Q4 ’16, not deviating too much from the previous year’s results for the same period. In Asia, VC funding jumped to $680 million after a year’s low of $200 million in third quarter. The rebound was mostly driven by a $ 384 million deal in the last quarter. Europe has stayed relatively stable, sitting on $319 million of investments in the industry. This result still remains lower in comparison to the same period in 2015 (around $350 million).

European investment volumes were on decline, what was mostly driven by the political reasons. The turbulent political year gave us Brexit, elections and referendums all across Europe (Italy, Austria, France), directly influencing the stability of financial systems and caution of investors. Similar happened in the US. The elections, as the period of political uncertainty has influenced the investors on the other side of the Atlantic, too.

However, when looking east, political stability in Asian – Pacific region brought totally the opposite – the lack of significant political events and turbulences gave the impression of economic stability. This fact directly reflected on the upward trends in Asian FinTech ecosystem investing activities. 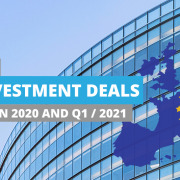 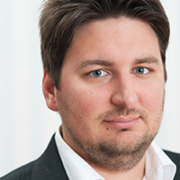