Crowdinvesting as we know it today, began to gain traction in the wake of the 2008 global financial crisis, as raising capital through traditional institutions was becoming evermore difficult. Crowdinvesting was originally seen as a much-needed solution to the long-standing funding gap but this model soon proved itself as a legitimate source of investment. Although crowdfunding and crowdinvesting have experienced significant growth in recent years.

What is peer-to-peer lending?

A closer look at the transaction volumes of different alternative finance models reveals that the market’s sustainable growth stems from its various sub-markets. From 2012 to 2014 most of these doubled in size, whereas individual ones even tripled (peer-to-peer business lending, invoice trading, and crowdinvesting). Thus, the European alternative finance market certainly has achieved strong and diversified growth. 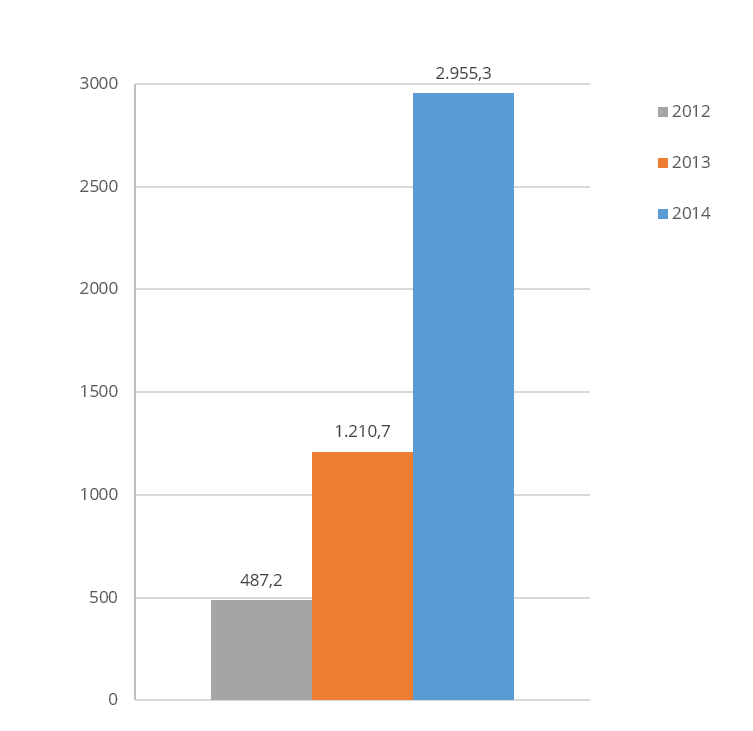 In years past, crowdfunding as a means of financing a business was more of a novelty. Today, announcing a crowdfunding campaign is just as common as any other traditional financing possibility, if not more so. With a market size of €173.6m, in 2014 it is difficult to overlook its macroeconomic importance. However, crowdinvesting has already overtaken crowdfunding in terms of volume. Following the previously introduced taxonomy, the market potential for crowinvesting has increased steadily over the past few years. With an average annual growth rate of 195% over the last three years, the European market for crowdinvesting has developed rapidly, from €24.9m in 2012 to €90.2m in 2013 and €205.2m in 2014. This is particularly remarkable compared to an average growth rate of 129% on the market for crowdfunding. An end of this growing phase is not in sight, as the crowdinvesting market profits from the also fast growing startup ecosystem in Europe.

If you are interested in learning more about Crowdinvesting in Austria, Switzerland and Germany, the legal framework behind it, and further trends in the market, we highly recommend you to download our 100% free report on Alternative Finance. 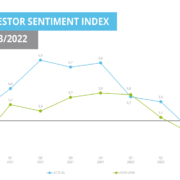 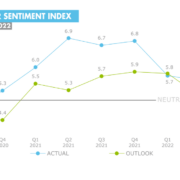 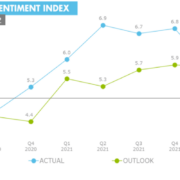